An important debate about the use of the fracking technique for shale exploration in Brazilian soil reached the Federal Senate for the first time. At a public hearing happened on August 14 at 11 am, technical experts and authorities will bring to Brazilian parliamentarians the impacts that the practice can make on the country’s agriculture, economy, health, and environment. Recently, two states Brazilians – Paraná and Santa Catarina – have sanctioned laws that ban the practice of their territories.

The decision to hold a public hearing on the issue came from Senator Soraya Thronicke (PSL), in conjunction with the Senate Committee on Agriculture and Agrarian Reform (CRA), which believes that discussing fracking is extremely important to understand how this “controversial extraction of shale gas technique works”.

“We only estimate disadvantages about the technique and so we need to discuss it to better understand technically, what is the damage it causes to the environment, the population, agribusiness and, consequently, the whole country,” he explains. Soraya

“It is extremely important to highlight that the five main Brazilian activities – agriculture, fish farming, pig farming, livestock, and poultry – will be extremely affected by shale gas extraction through fracking,” says the founder and national director of the No Fracking Coalition. Brazil (COESUS), Juliano Bueno de Araújo. This is because the technique that causes systemic environmental impacts, death of animals and cultivars, as well as phytosanitary embargoes, reducing Brazil’s competitiveness in agriculture and livestock international market”.

According to environmental engineering expert Rubens Harry Born, consolidating sustainable and commercially viable farming activities, whether for the domestic market or for export, depends on policies and agencies to prevent soil degradation. “Fracking can cause serious economic, social and health impacts on surrounding populations – already proven in many countries. Therefore, human health, environmental and economic, depend on the prohibition of this activity”, says Born.

Paraná State Deputy, Evandro Araújo (PSC), author of Law No. 19,878, the first Brazilian law that definitively prohibits fracking, sanctioned by Governor Carlos Massa Ratinho Júnior (PSD) on July 10, is another important person who will be present to bring to the Senate all the “experience and avant-garde of Paraná in the construction of anti-fracking laws”. “This prohibition paves the way for other states to advance in this direction, ensuring that Brazilian agricultural production and economy follow a competitive and sustainable path,” adds Araújo.

The farmer Beto Lunitti, who will also be on the hearing, points out that the expectation of proposing a dialogue about the harmfulness of the method to the senators is very high. “We need to show the Senate that Brazil has a number of clean and renewable energy sources – what we need is to invest in this area. We have to show firmly the damages of fracking, and also talk about the potentials that currently exist in the country,” explains Lunitti.

The hearing held by the Committee on Agriculture and Agrarian Reform (CRA), in conjunction with the Environment Committee (CMA) and was attended by the Senator of the Eastern Republic of Uruguay, Carol Aviaga; the prosecutor of the Republic, Luis Roberto Gomes; State Representative, Evandro Araújo, rancher and national director of COESUS, Juliano Bueno de Araújo; PhD in Geography and COESUS volunteer, Luciano Henning; the farmer, Beto Lunitti; and Environmental Engineering specialist and public health doctor Rubens Harry Born.

How does fracking works?

Fracking is a technology used for the extraction of gas from the pyrobetuminous shale. To fracture the rock and release shale gas, private companies exploiting this drilling deep into the ground to insert a pipe injecting, under high pressure, 35 million liters of potable water, sand and more than 750 chemicals and radioactive substances with high carcinogenic potential.

The practice can cause contamination of water on both surface and groundwater sources and sterilization of the soil, making it infertile for agriculture. These effects have the potential to make livestock and tourism unfeasible as well. Another anticipated impact is the increased risk of serious and irreversible health damage such as breathing, heart, neurological problems, various cancers, congenital malformation, sterility in women, increased infant and perinatal mortality, low birth weight and premature birth. 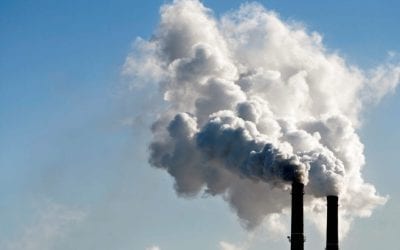 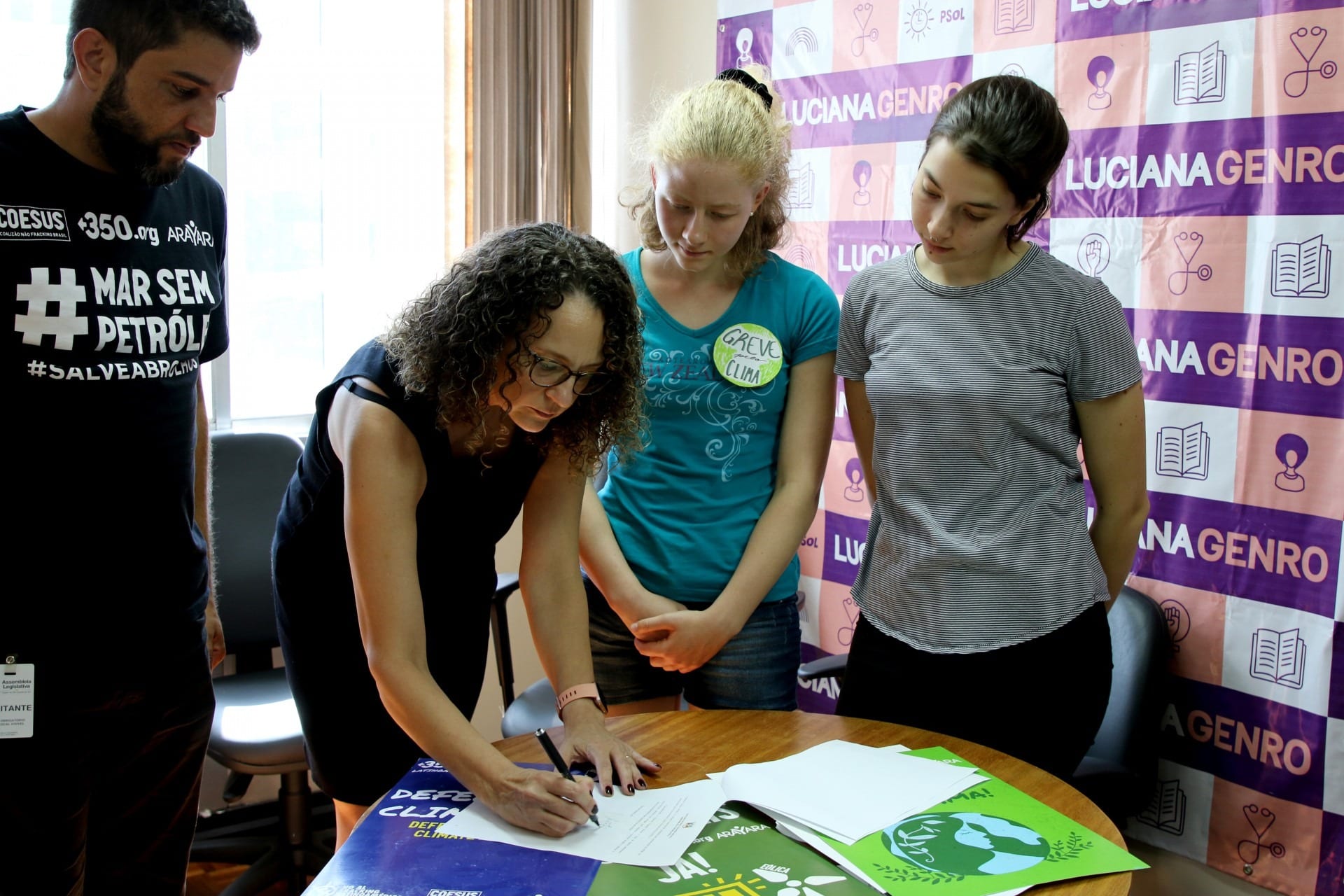 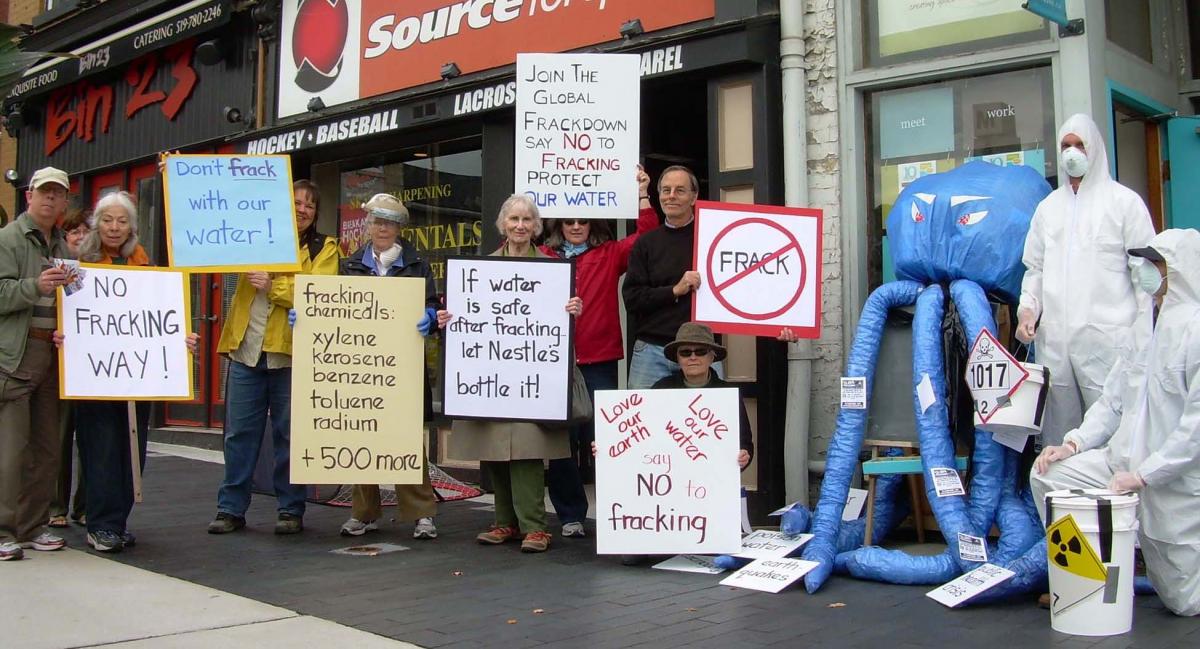 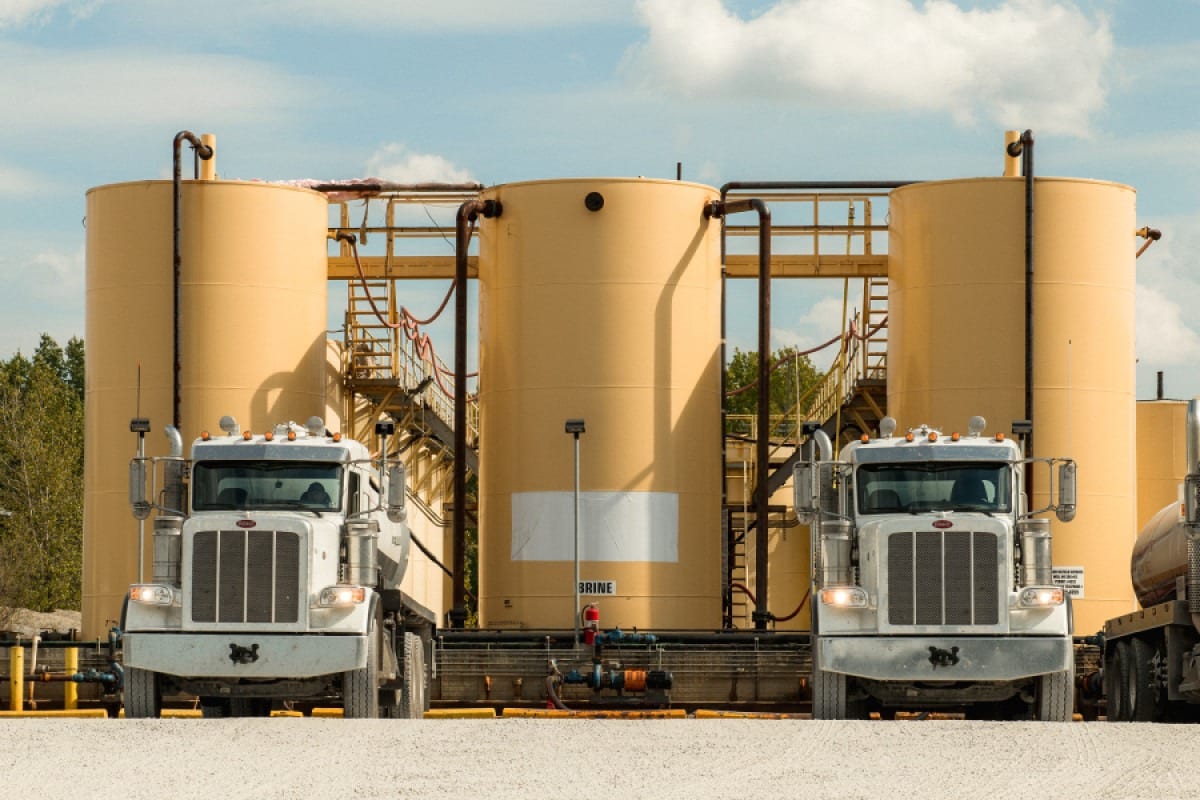 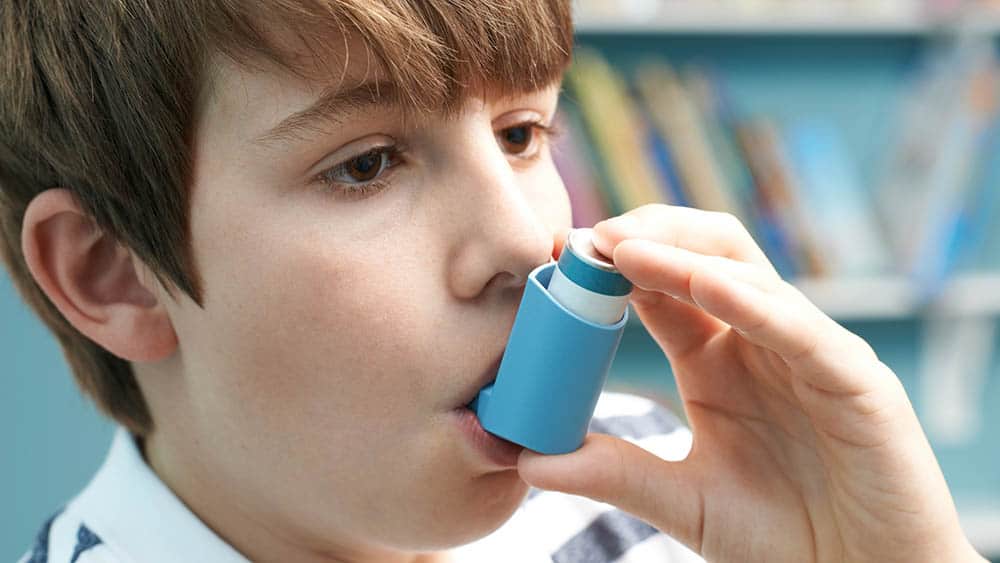