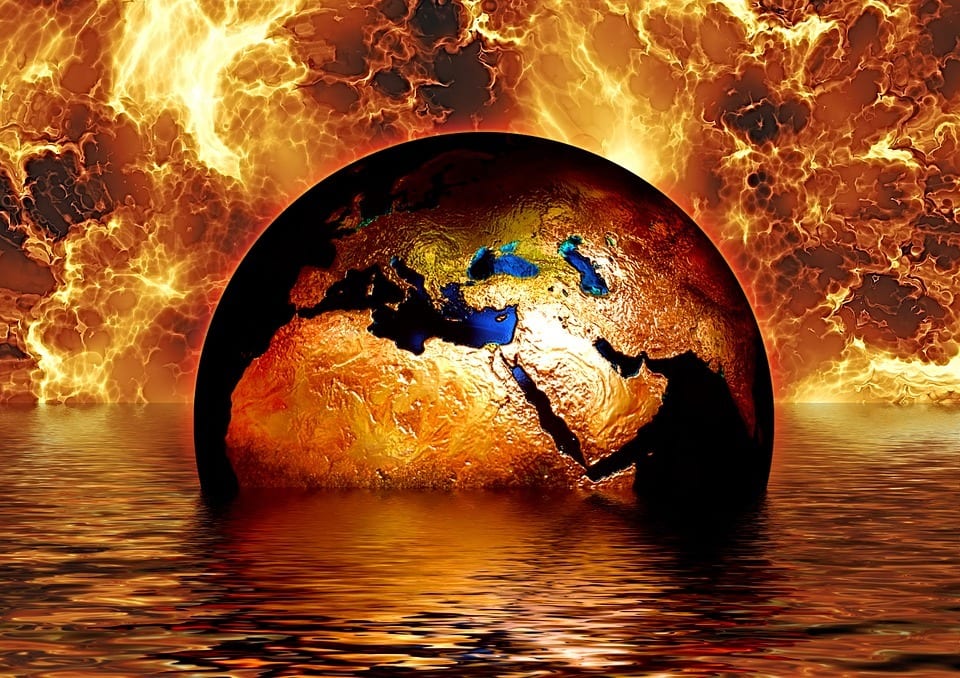 As a direct response to the COP 21 outcomes, insufficient to stop climate changes, 350.org Brasil and its partners are going to organize the “Break Free from fossil fuels” global action in four Brazilian states. Those actions will take place from May 4 to 15, simultaneously in several countries to show to the fossil fuel industry that we want a renewable and clean water future.

Organized by the climate movement 350.org and partner organizations such as the COESUS – No Fracking Brazil and for the Sustainability Coalition, the campaign will be launched in order to mobilize millions of people in the world in order to put pressure on the hydrocarbon industry and local governments to keep fossil fuels underground and accelerate a just transition to 100% renewable energy and a sustainable future for us all.

“We are organizing with traditional communities a series of events in several states, supported by hundreds of organizations and volunteers to demonstrate that we, Brazilian citizens, we will fight for fossil fuels to remain underground,” said Nicole Figueiredo Oliveira, director of 350.org Brazil and Latin America.

Several countries are moving to break free from fossil fuels, including the United States, Canada, Spain, Germany, Indonesia, the Philippines and Nigeria. In Brazil, a program is being articulated in four regions: Juruá Valley, Acre, Thermoelectric Power Plant, at Pecém in Ceará, Jurong Aracruz shipyard in Espirito Santo and in Londrina and Maringa, Paraná.

For further information about those actions and details about the campaign, go to www.liberte-se.org e know hot to participate.

We hope that a never seen before number of people commit to participate in actions that destabilize the industry power, targeting the most dangerous and unnecessary fossil fuels linked projects on the planet and supporting the most ambitious climate solutions.

“Everyone is a key part in this process, and will be responsible for something great, that no other organization has done in the world: to mobilize thousands of people to say no to fossil at some big project,” says Nicole.

The 350.org Brazil defends disinvestment in fossil fuels to contain climate change and show that renewables are essential to build a just and sustainable future we need.

Nicole recalls that 2015 was the hottest year on record, since emissions exceeded 400 shares per million (ppm) of CO² in the atmosphere. “We are going to be safe only if we can reduce to 350 ppm. To do that, we have to promote a historical and global change in our energy system, and it has to be now, “she warns.

A 350.org Brazil partner in the “Break Free from fossil fuels” action, the COESUS. – Coalition No Fracking Brazil and for the Sustainability coordinator, Mr. Dr. Juliano Bueno de Araujo, emphasizes the importance of the involvement of organized entities of society, parliamentarians and the people: “we want to be masters of our destiny and it’s time to say we will not admit that the hydrocarbon industry continue to put our lives at risk.”

In addition to contaminating the water, making the soil a wasteland, polluting the air and causing cancer in people and animals, fracking is a major cause of climate change by the systematic methane emissions. Even more, hydraulic fracturing is now also associated with the occurrence of earthquakes. 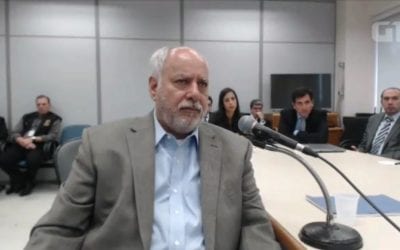 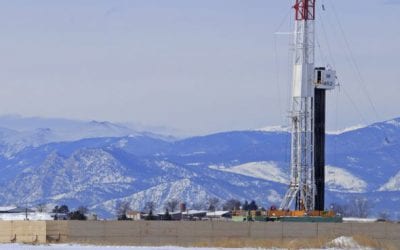 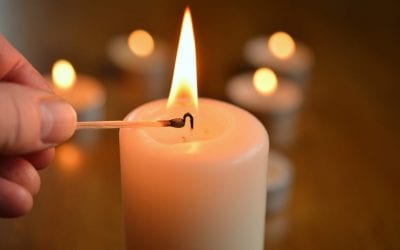 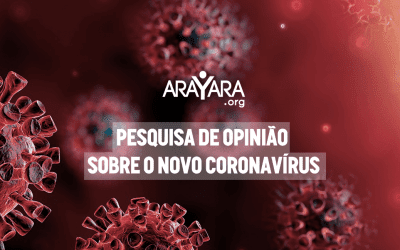 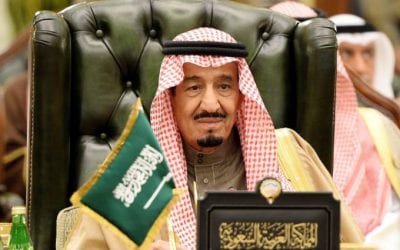